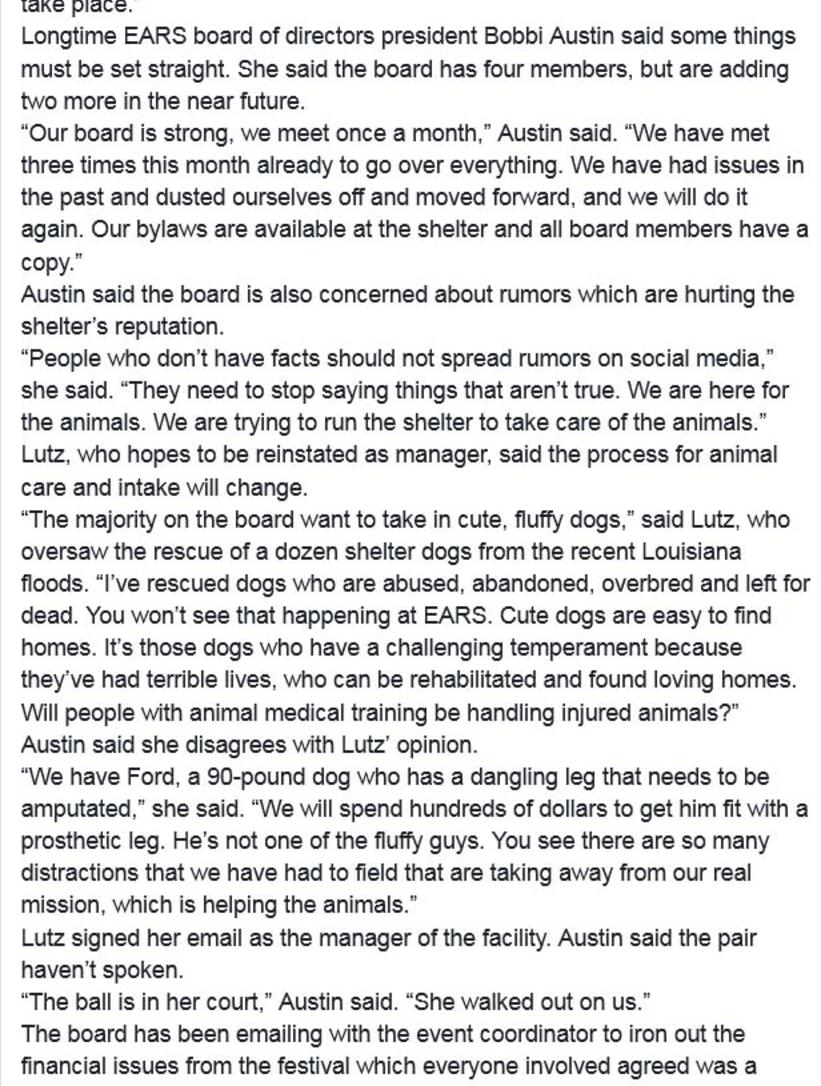 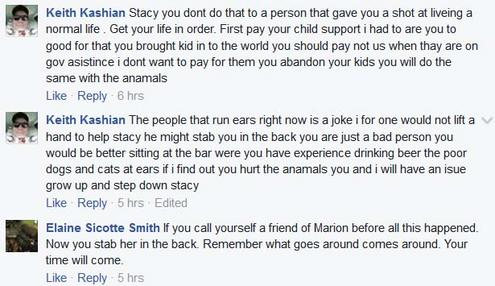 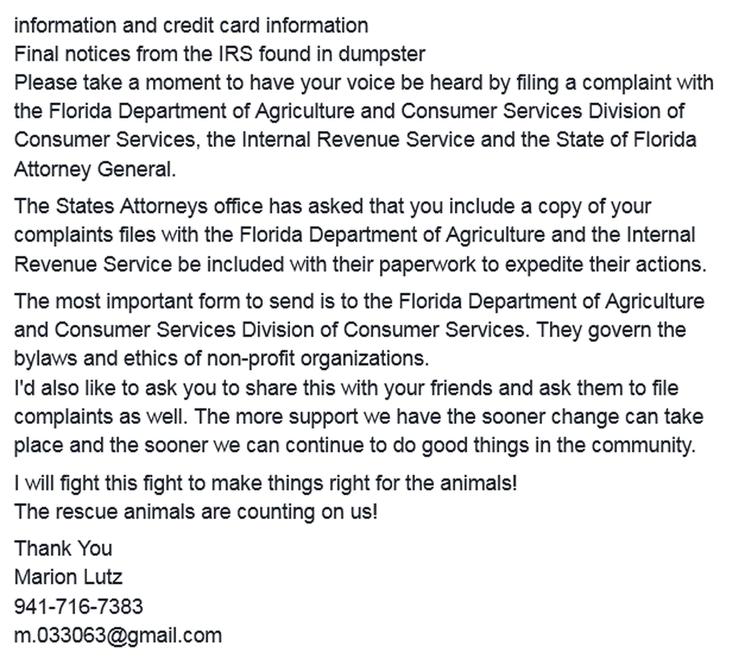 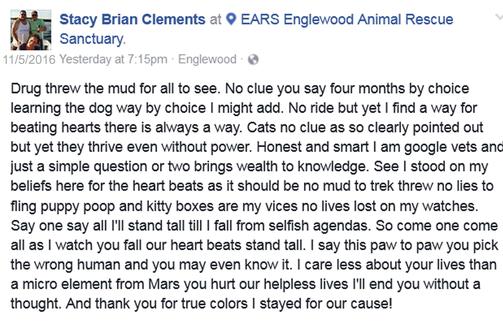 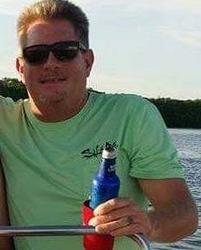 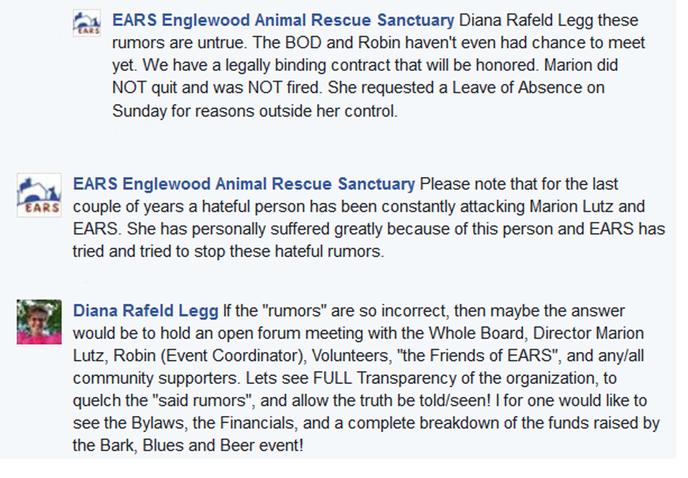 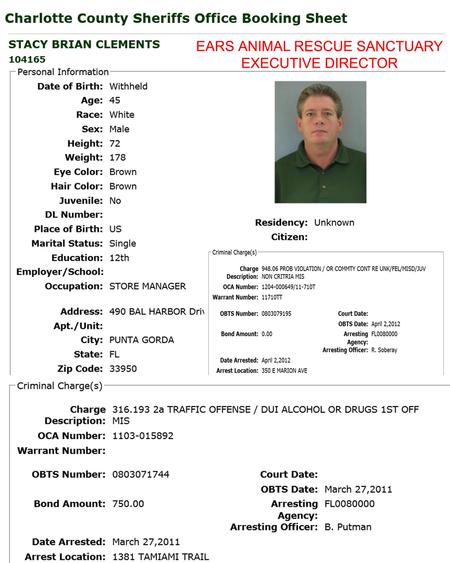 Another Former Director With A Criminal Past​

Has A Criminal Past.

Charge Description:827.04 1b - Contributing to Delinquency By Causing Child to 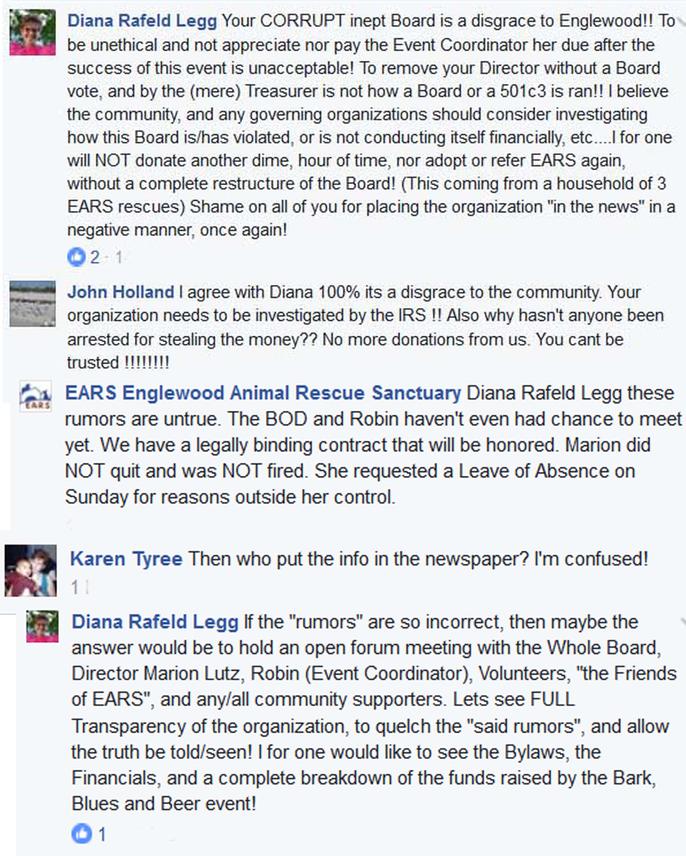 With A Criminal Past 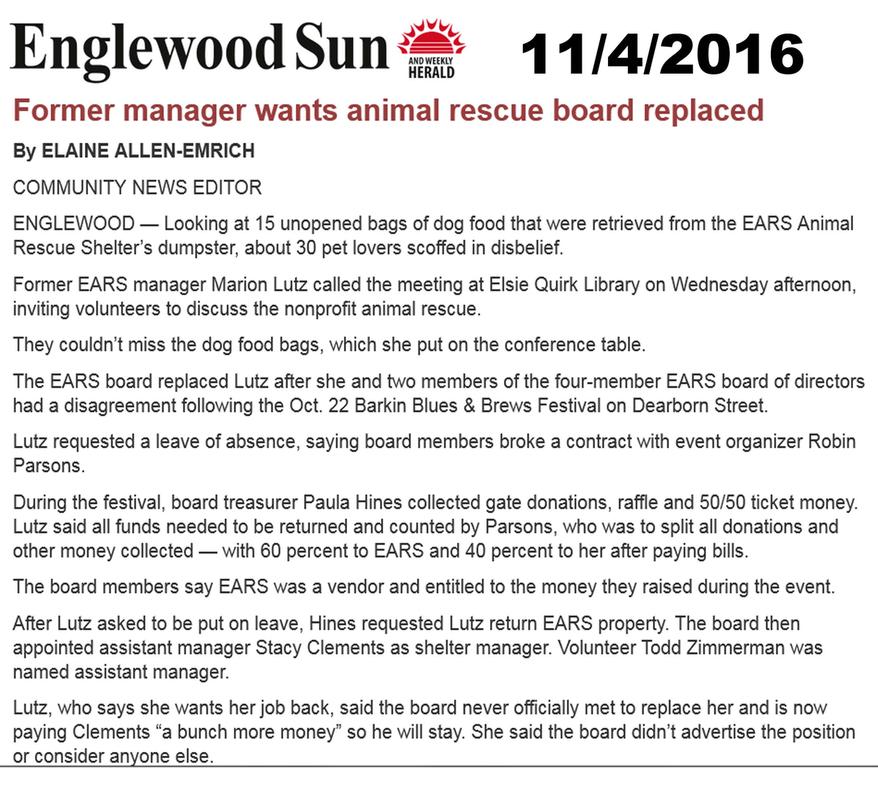 Current Ears Board Member & Current President Mary Curtis was on the Ears Board back in 2014 when Ears was taking puppies from Death Row in Miami to sell and leaving their Mother to die.

According to Marion Lutz's fb page

• New Executive Director Stacy Clements was hired in at a higher salary than Marion Lutz and offers less experience. Stacy Clements experience with dogs handling was gained the Cell Dog Program while in Charlotte County Jail. He has no experience with cats or any animal medical experience. Mr. Clements further does not have a drivers license, and is unable to handle driving animals to vet appointments, transportation in the event of an emergency, drive to adoption events or any other reason that would benefit the organization.

• Todd Zimmerman was immediate promoted from community service/volunteer to Assistant Director and has no animal experience. 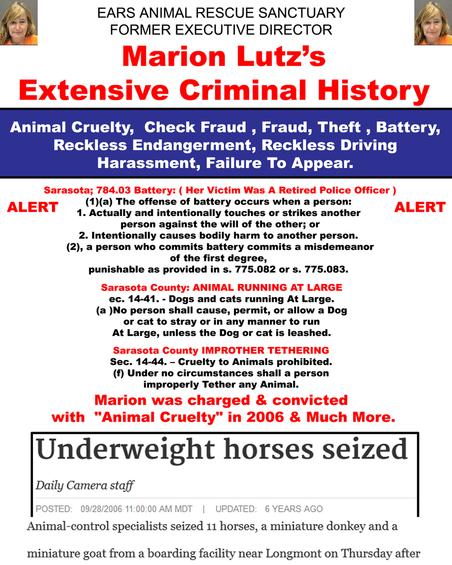 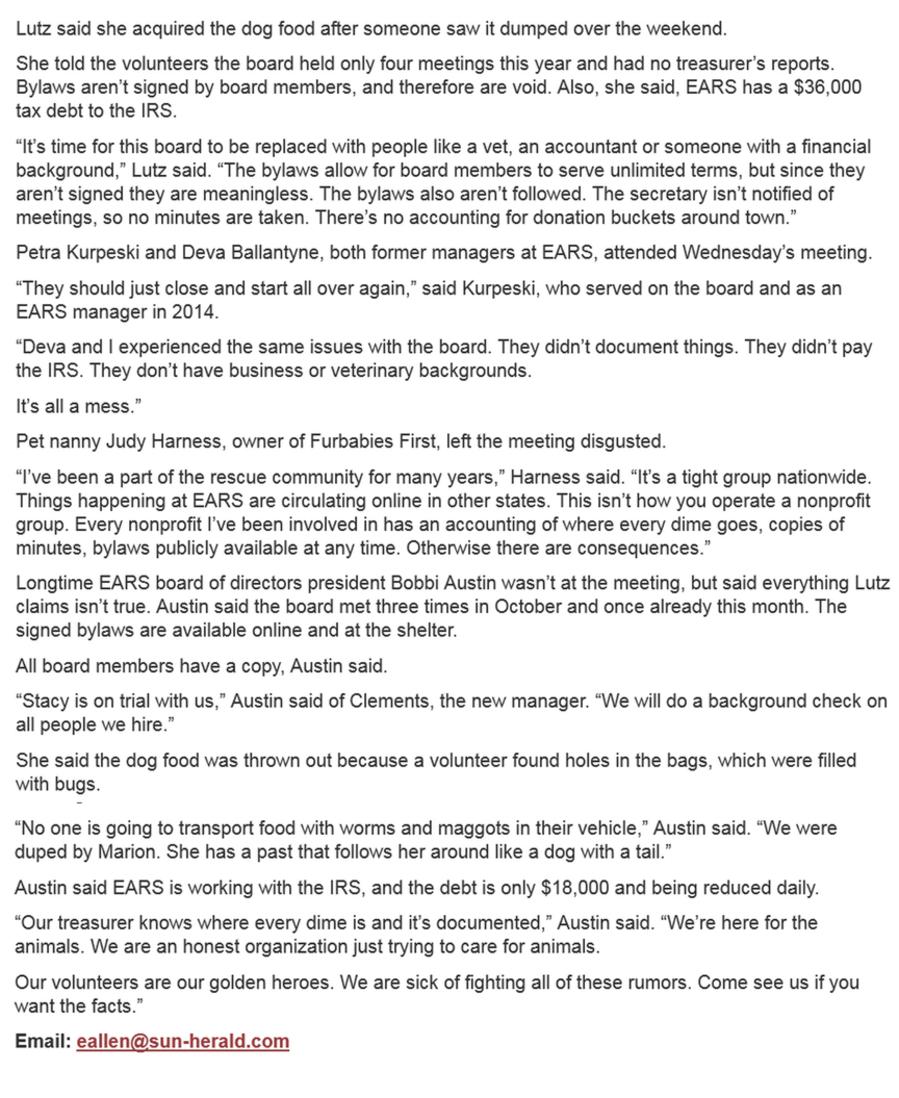 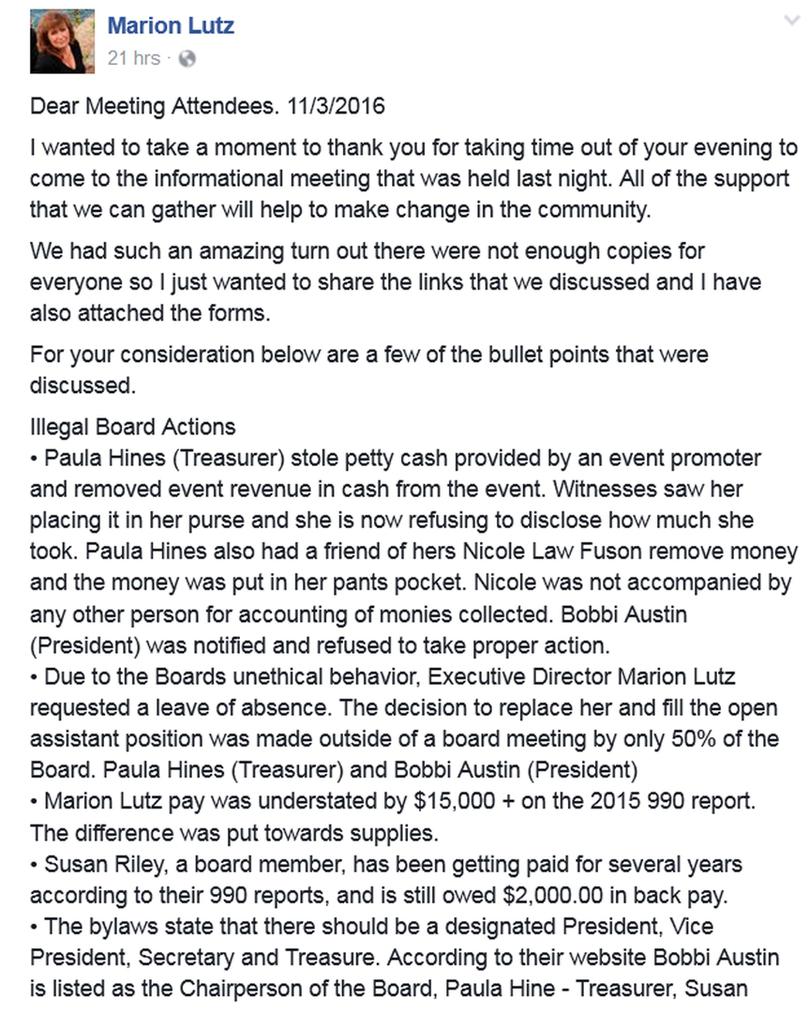 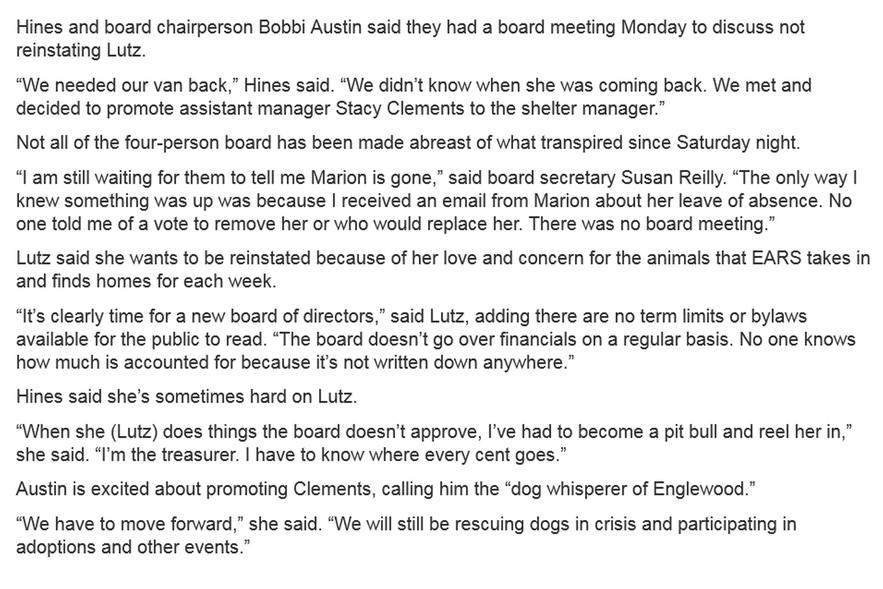 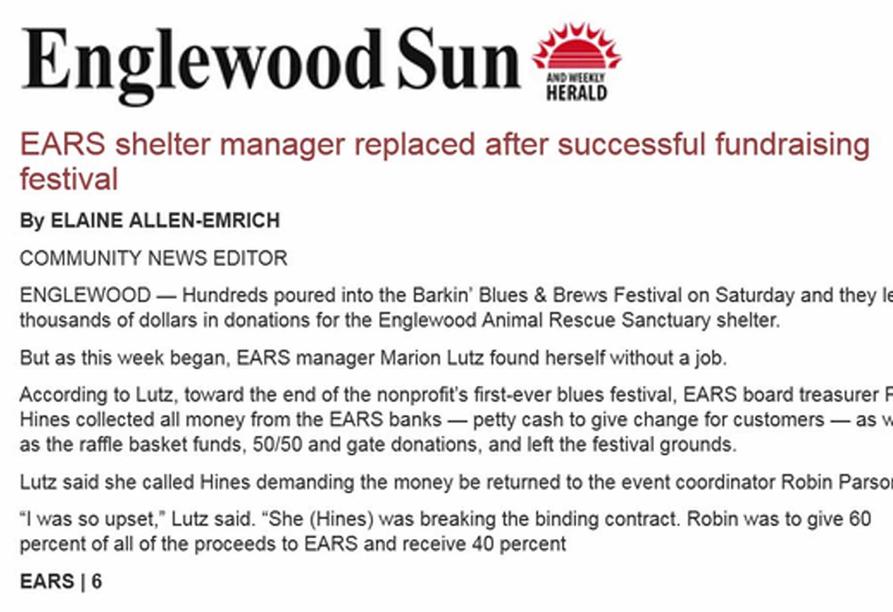 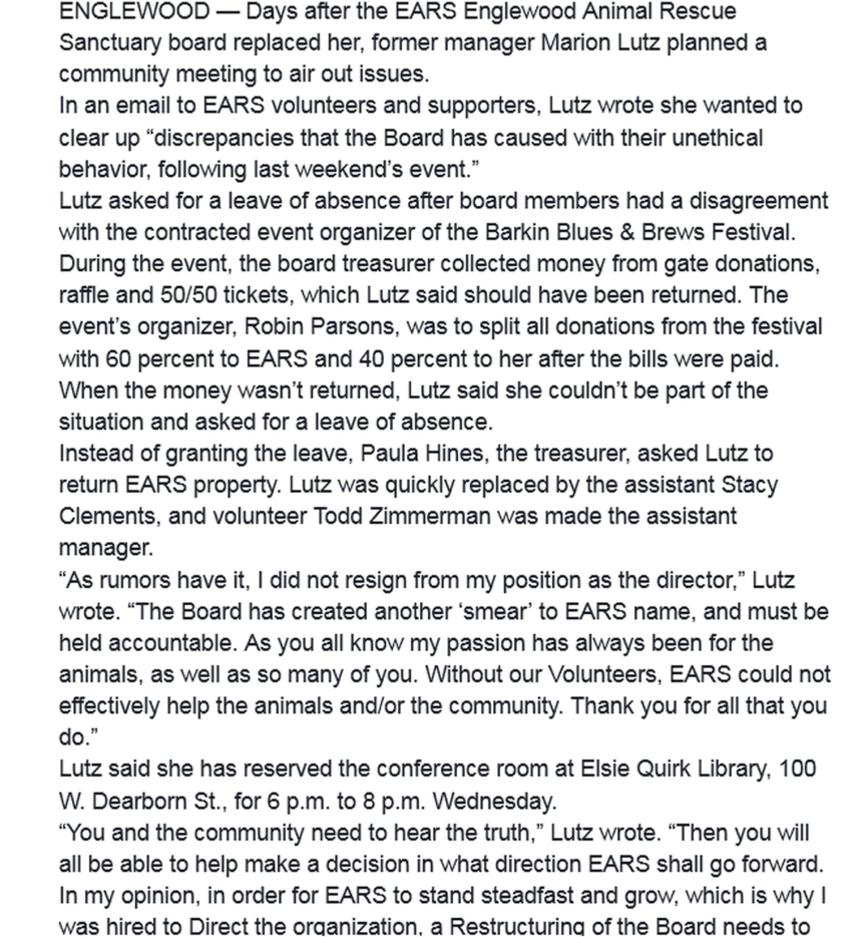 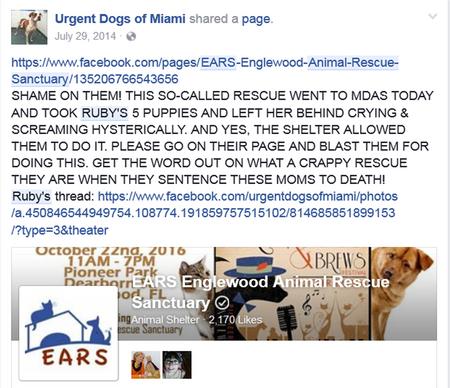 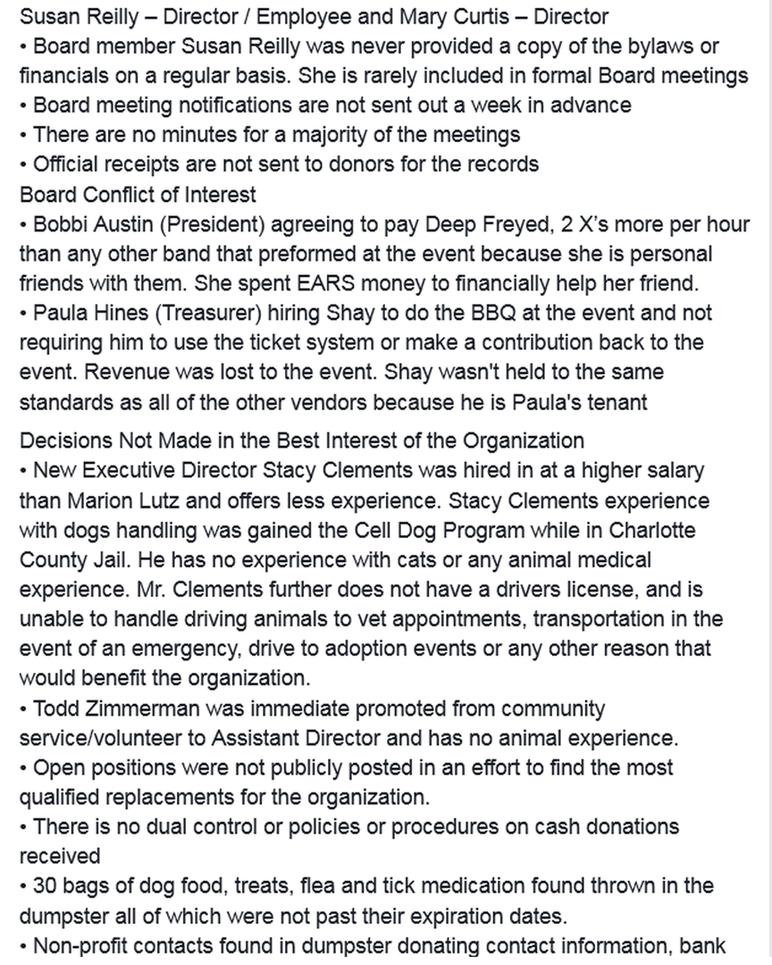 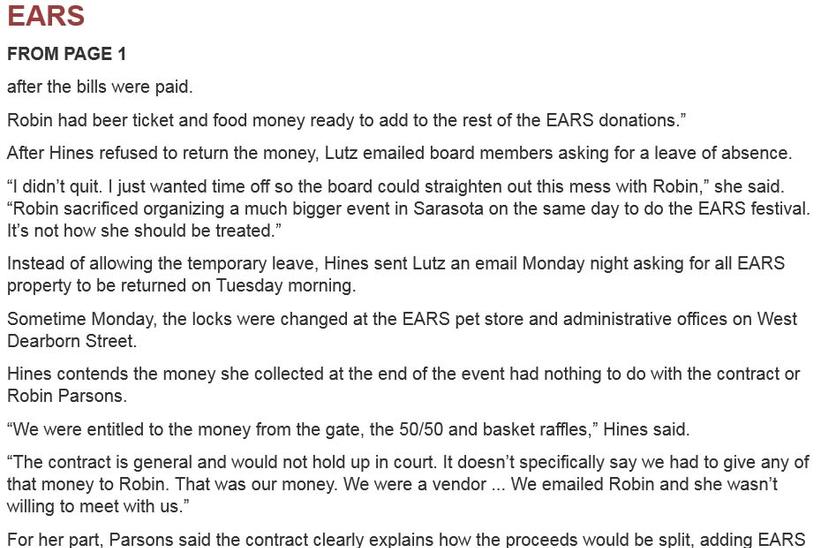 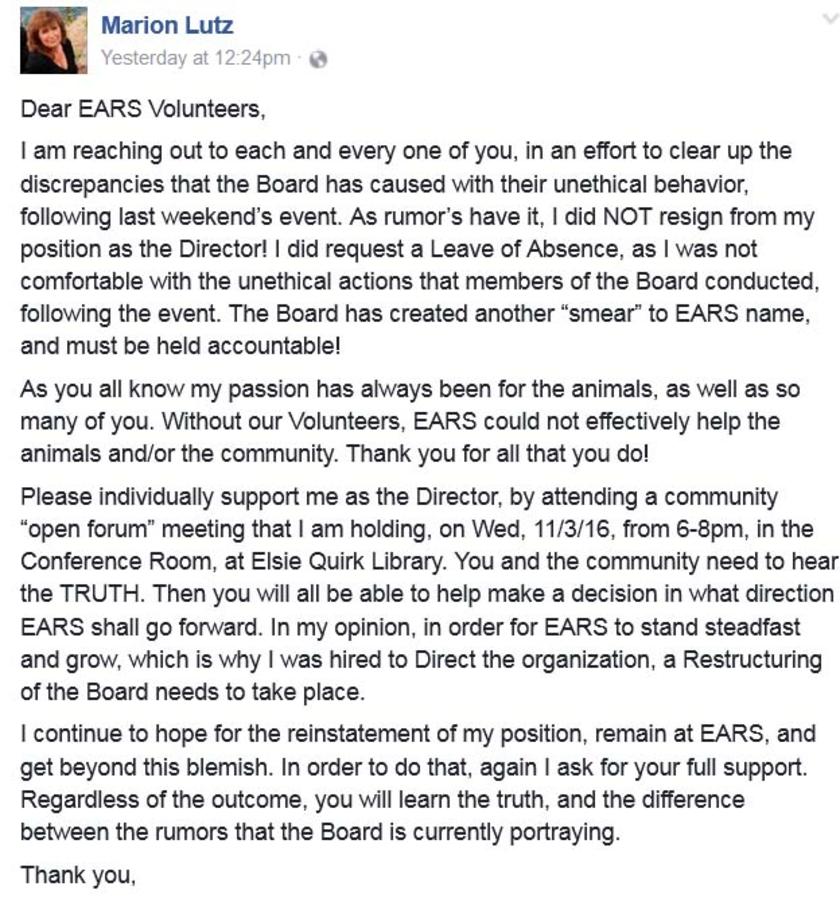 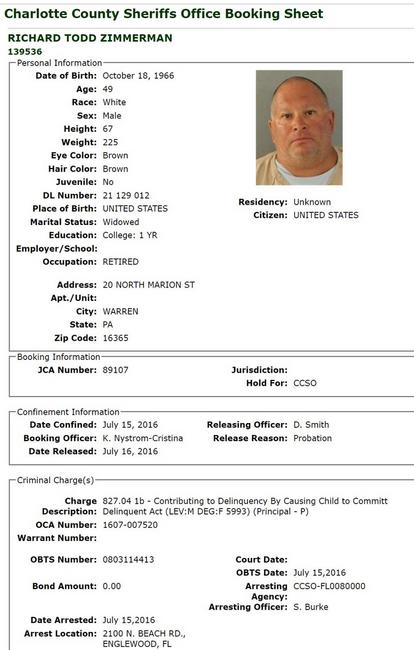 We are sick and tired and we are not

going to be quiet and take it anymore.

It time to expose the truth.

Has A Criminal Past. Charge Description:827.04 1b - Contributing to Delinquency By Causing Child to
Committ Delinquent Act (LEV:M DEG:F 5993) (Principal - P)

Criminal conviction on another past shelter Director of
316.193 2a TRAFFIC OFFENSE / DUI ALCOHOL OR DRUGS 1ST OFF .

EARS has left mother dogs to die on death row, while taking their puppies to adopt them out for $350 each, while making $218,661.00 in three years from adoption fees, deceptive fundraising tactics and much more.

This is the true nature of the media darlings of local rescue.

I have always said,  I will stop telling the truth when EARS stops deceiving our Community.

Here is the shocking truth about the true nature of the media darling of Englewood rescue. Ears Animal Rescue Sanctuary

EARS over the years has taken over $1,000,000 dollars out of the Community from unsuspecting donors with broken promises and out right lies.

EARS is safe guarded and protected by the local media and the good old boy network.

If anyone did what this group has done to our community, they would have been ran out of Town and shut down.

The Bottom Line Is:When Power, Money And Prestige is Involved Their Will Always Be Evil Dirty Deed

Now its time to let you the whole world know.
The Shocking Truth of EARS Animal Rescue Sanctuary's True Nature.

Godspeed To Us All